Well we made it through the week with minimal issues.  Just one night of almost no sleep which is pretty good.  Jim had asked me to water the new grass we had seeded while he was gone.  It would take about an hour and needed to be done either early in the morning or later in the evening.  I chose the evening, and decided to ask Jimmy if he wanted to help.  Shocker, he said ok.  If you know Jimmy, he usually does not enjoy anything that 1) takes him away from his iPad and 2) requires him to be in a vertical position.  Well, we had a great time.  Every night he would help me for most of it.  He seemed to really enjoy himself, and it was good to see him out of the house and especially out of his bed.  We did have a few issues, however.  The first night, I took out a drink with me (a gin and tonic) in a blue cup with a lid and straw.  Silly me, that is normally Jimmy’s cup.  Well, he would not leave me alone, and was really mad I would not give him the cup even after I got him his own drink in a different cup.  Really, my fault.  I should have known better.  So, I just gulped down that drink and did not make that mistake again.  The next day, Jimmy somehow saw, across the dirt, this unhatched robin egg.  I have no idea how he even saw it, or why he would be drawn to it.  But, off he went and before I knew what was happening, he had squeezed it all over himself.  Ewww!!!!  But after a quick wash, we were back at it.

So, in all it was not such a bad week.  I learned that Jimmy really likes to water and play with the hose.  I also re-learned not to use his cup and to keep him as close as possible.  Thanks to everyone who send me warm wishes for success, it worked. 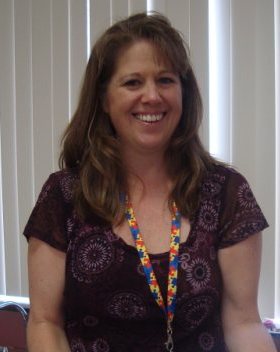 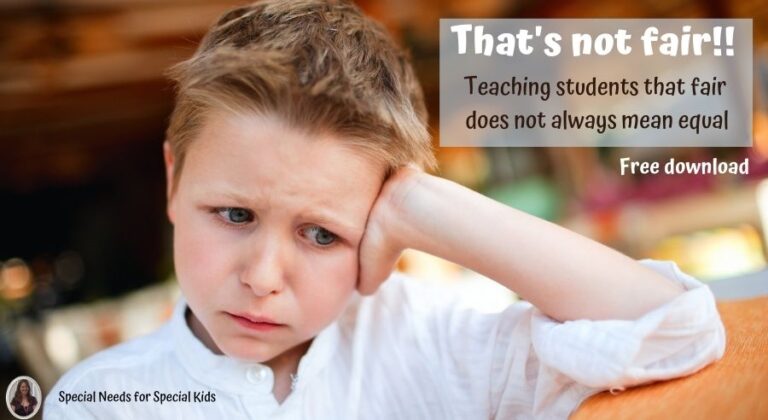 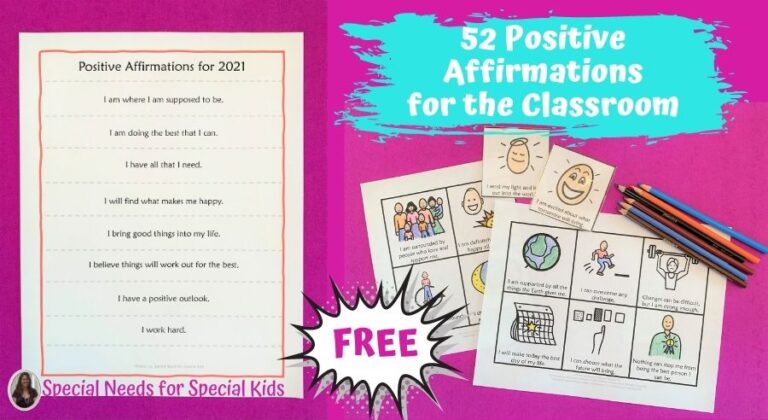 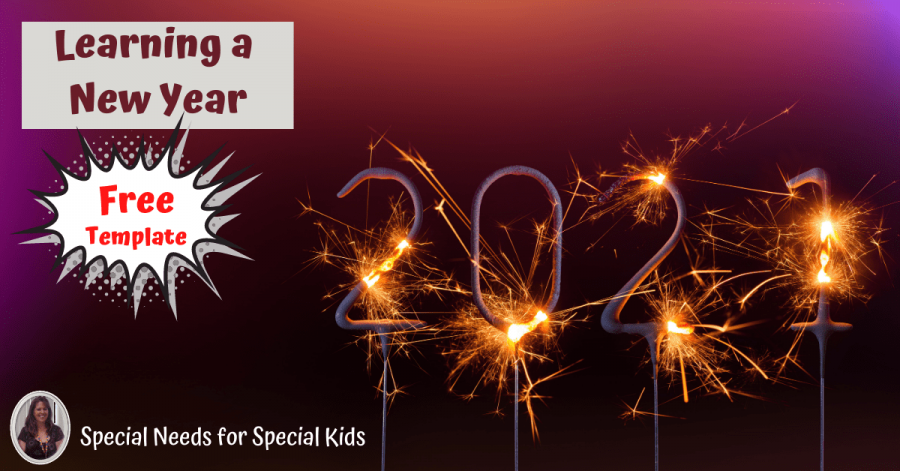 Thank you @pathway2success1 for these awesome ide

And here it is. The PERFECT free worksheet for to

That's not fair!! We have all heard it. Teaching

NEW UPLOADS!! I just added new downloads to my fre

Did you get your free worksheet today? It is perf

Sneak peek at the worksheet coming your way tomorr